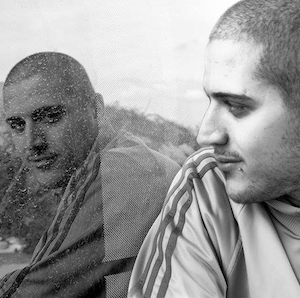 Born in Naples on 18th November 1987, “with the headphones on”. Even though starting later than most, Mark shoots ahead and at the age of 17 starts his career by being playing the leading parthenopean clubs.

He began his first productions after being heavily influenced by Thomas Pardo, a leading DJ. Later becoming good friends Thomas has supported Mark ever since.

This relationship has developed Marks music, which in the beginning was influenced heavily by tribal music.

He has moved away from his earlier more commercial music, now preferring electronic and minimal sounds stretching to techno also.

He started to produce in 2006, and is still engaged in his own frenetic and unremitting style of producing, on the brink of his first release. He is now working full time for his label, Ketra Records.