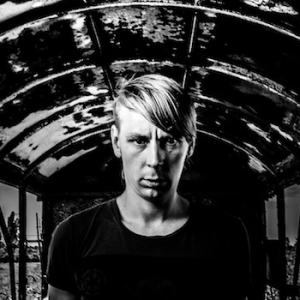 From the moment his spaceship crashed on our little planet, Björn Torwellen was excited as well as inspired by its musical variety and looked deeply into each genre to expand his musical talent. In his youth then then discovered his fascination for electronic dance music….Which was called “Techno”, where he finally found his home.

Getting more and more into it, he became a real “Techno-Punk” and started to spin records as well as first steps in producing own tracks. It became a passion. He lives Techno. His sound is dirty – His Techno is minimal.