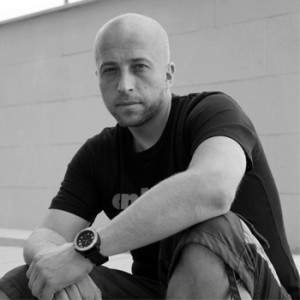 With over two decades of experience both as dj and producer, he is today a reference in electronic music, being techno his true passion.