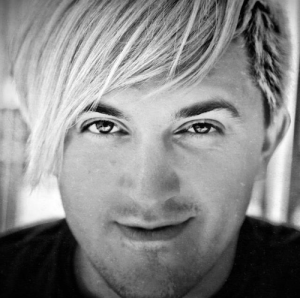 In 2005 he performed to a 30,000 crowd at Jeans DJ-Parade in Kharkiv (his native city at eastern part of Ukraine) and took second place. That was the event that launched his career. Since that time he was playing in local nightclubs and in 2006 he became a resident DJ at Kharkiv’s leading underground-club “Maska”. In summer 2007 Ukrainian major label “VIRUS Music” took a notice of Spartaque and offered him to perform at Global Gathering Ukraine. That was the biggest dance event at past USSR region. He was a worthy representative of his country and his set was appreciated as a real success. Thereafter, he moved to Kyiv, the capital of Ukraine.

Currently Spartaque is a worldwide brand that needs no introduction. Vitalii runs his own rising imprint called IAMT and has more then 130 releases at 60 different labels, and of course very big gig history in the bank: more then 200 clubs at 25 countries were destroyed with his unstoppable energy!