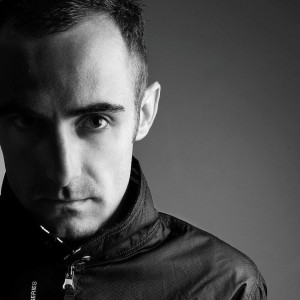 In just a few years UK based Ant Brooks has already caught the attention of the worlds leading DJ’s. In what would take some artists many more years to achieve, he has released on some of the biggest and most respected labels in underground house and techno.

1605, Toolroom, Tronic, Deeperfect and Agile are just some of the labels Ant has already released with, and all of this so early on in his career just goes to show that with his undeniable talent, passion for music, and hunger to succeed, that the hard work is really starting to pay off.

With no signs of slowing down he is destined to keep climbing the ladder and bring the grooving techno sound he produces to the masses. Up to now Ant has played shows across Asia, Europe, North and South America, where he played to over 8000 people on the main stage of an open air festival.

2014 also sees the launch of his brand new record label, Groovant Music, which will see releases from many key artists in the techno scene. This will run alongside his bi-weekly podcast series which is already proving a hit the world over.

All of this will only further the demand for this very talented Dj and Producer.